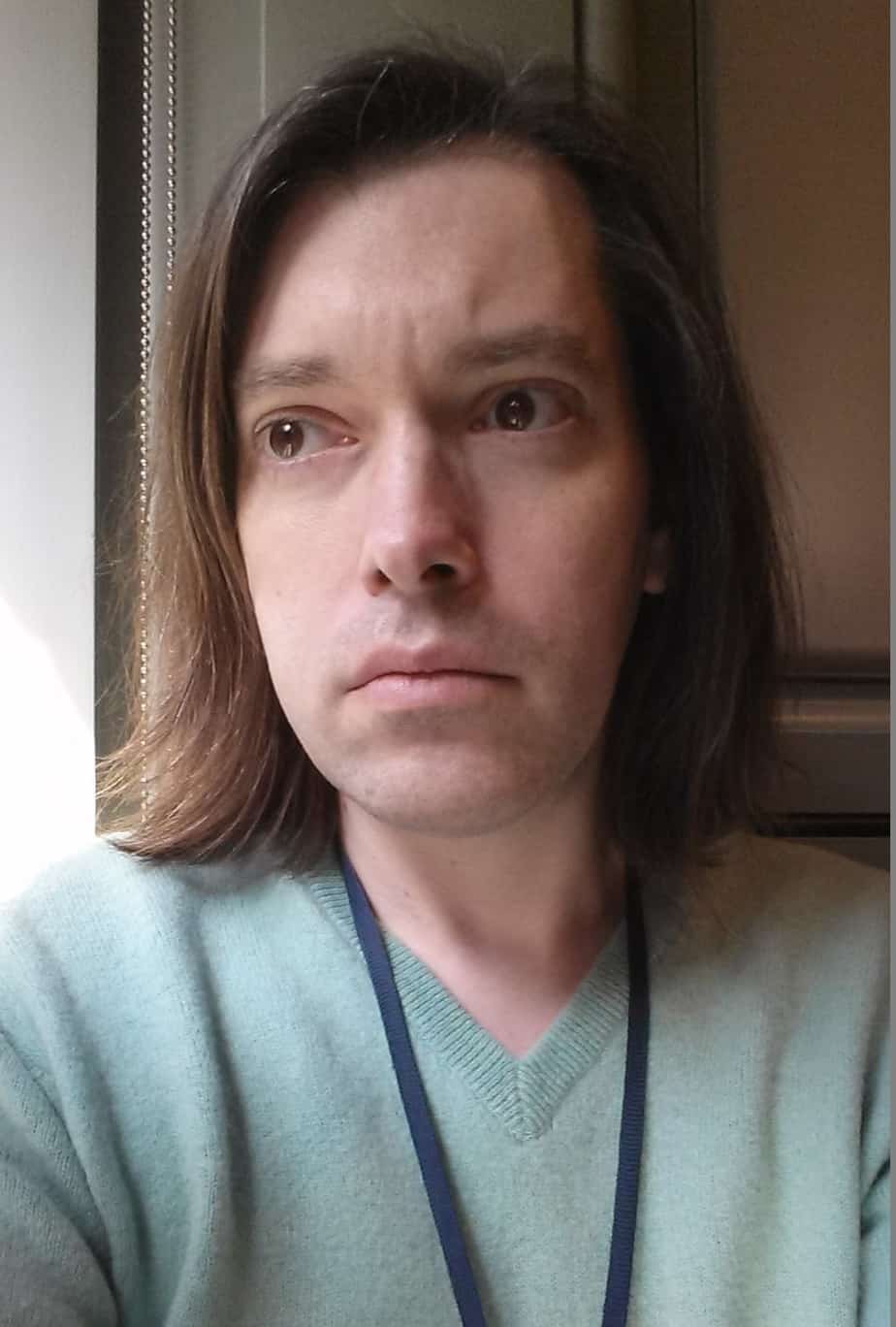 Located in the heart of Camden, just next to St Pancras Station and the British Library, sits the UK’s foremost medical research institute. Opened by the Queen in 2016, this 12-storey building has more rooms than her own Buckingham Palace. At over 1m square feet, it is the largest medical research institute under one roof, probably in the world. We certainly do not know of anything bigger.

First a bit of history. Just after the Millennium, there were a group of scientists working in north London at a facility in Mill Hill called the National Institute of Medical Research. This was a government-funded site operating as part of the Medical Research Council. The site opened in 1914 and saw some of the greatest advances in immunology and biochemistry in the twentieth century. The main cruciform building was constructed in the 1940s and, tellingly, played the part of the Arkham Asylum in the 2005 film, Batman Begins.

The building was the perfect location for science in the twentieth century. Set amongst open fields with fine views of London, the expansive grounds were loved by the staff and they had enough space to put dangerous elements in their own outbuildings to prevent wider contamination or something worse. Science labs were allocated by specialty with few connections between disciplines. By the twenty-first century, however, working practices had changed. At the same time in central London, another research institute, the London Research Institute run by Cancer Research UK in Lincoln’s Inn Fields, was also having the same internal conversations: do we fix our 1950’s building or move to a new one?  Science being a small world, the two institutes decided to join forces and pool their resources. A plan was devised to come up with something extraordinary.

In 2010 the UK Centre for Medical Research and Innovation was formed. Land was purchased, with the help of the Wellcome Trust, on a site just north of the British Library owned by them — a three-acre site held back following the initial British Library build for possible future development. The Crick were lucky to find such a brown-field site (formerly the St Pancras Goods Yard) centrally located in London. Architects were employed: PLP designed the envelope of the building and specialists HOK designed the science labs. Just before they broke ground in 2011, the group decided that UKCMRI was perhaps not the sexiest name and came up with something far better – the Francis Crick Institute.

So, who is this Francis Crick? He’s a Midlands lad born in Northampton in 1916 and as a child he was always interested in science. Aged 18 he went to university to study physics. Within a few years, WWII had started and Francis was recruited to put his degree to work designing magnetic and acoustic mines. In 1945, he returned to research as a physicist. Within the year, he realised that physics was a dead-end. All the great work had been done a generation before he arrived on the scene. Francis wanted to be where the action is and that area was in biology. At the age of 30, having already been a working scientist and starting to lose his hair, he joined the new intake of 18-year-olds as a first year biology undergraduate. Later he said it was the hardest thing he ever did.

In 1953, Crick was working as a biologist. His partner, James Watson, was an American and a geneticist, and they were trying to figure out the structure of the DNA molecule. They were familiar with the work of Maurice Wilkins at Imperial College and Rosalind Franklin’s amazing x-ray crystallography photographs. With this information, Crick and Watson were able to identify the double helix correctly for the first time. Once they knew the shape, they could easily explain how it worked. Crick, Watson and Wilkins were awarded the Nobel Prize for Physiology or Medicine in 1962. (Franklin, sadly, had died in 1958. Crick died in 2004, as did Wilkins; Watson is still alive.)

This concept of interdisciplinary working, taking what you know in one branch of science and applying it to another branch of science, is the foundational idea behind the Francis Crick Institute.

In 2016 staff from Mill Hill and Lincoln’s Inn Fields began moving in and starting to work together. Mill Hill lab scientists were largely concerned with immunology and infectious diseases and the Lincoln’s Inn Fields scientists were mainly concerned with cancer. To round this out and get a wider view of science, University College London, King’s College London, and Imperial College were invited to send research labs.

The building has four wings each connected by a central hub. There are four floors of lab buildings above ground. In this way, each floor is broken up into four quadrants. Lab allocation is not decided by the particular field of science but instead around the large pieces of equipment they may be using. So, a lab working on neurological diseases may be next to one working on cancer or malaria. Each floor has collaboration spaces, the walls are all glass, and meetings are encouraged in open plan areas. Perhaps someone walking over to get a cup of tea notices a presentation and it sparks an idea. It’s these happy accidents that can lead to discoveries. After all, it’s worth remembering that if Fleming had been better at the washing up we might not have penicillin today.

The labs are mainly designed around the same layout, which I will try to explain. Each scientists has a write-up desk of about one metre length. This is where the ‘dry work’ is done; scientists will write up their experimental results, read emails, have a cup of tea and chat to lab colleagues. Inside a glass door is the wet lab and, again, each scientist has his or her own bench of about one metre length. This is where primary experiments are carried out. If a larger space is needed then there is a shared bench nearby. Of course, out of courtesy you will have to speak to colleagues to use it, who may work in another lab in another discipline. This area also holds large shared equipment and the same etiquette applies. On the other side of this shared bench, the layout is reversed and the lab opposite will have their wet benches here and their write-up desks outside another glass wall. So there are labs in the building that face the exterior windows and labs inside that face the large open atrium.

The Crick has five strategic priorities: discover without boundaries; create future science leaders; collaborate creatively; accelerate translation; and engage and inspire the public. I’d like to talk about just the last one. The building has a very open aspect and, when you walk past, you will notice that the front two wings swing apart so that people walking past can look in. The building is essentially opening its arms to welcome passers-by. At the front of the building on the ground floor is a glass box with floor-to-ceiling windows. This is the Weston Discovery Lab where pupils from all Camden schools will come to learn about science. This is more than a classroom as it doubles as a wet lab and children who visit will have the opportunity to do their own experiments in this space. For younger children the Crick send out a team of teachers and artists to local primary schools. For older children (and for Camden school teachers) there are specialist-teaching sessions going into greater detail.

The Crick also operates a series of free educational and entertainment activities for adults and families. This public programme is enhanced by their own exhibition space on the ground floor. Changing exhibitions are aimed at public visitors. They also have a great café and free Wi-Fi. It’s a very comfortable space and every time I go in I learn something new. The coffee is also pretty good. I hope that if you’re in the neighbourhood you’ll stop in and learn something too.