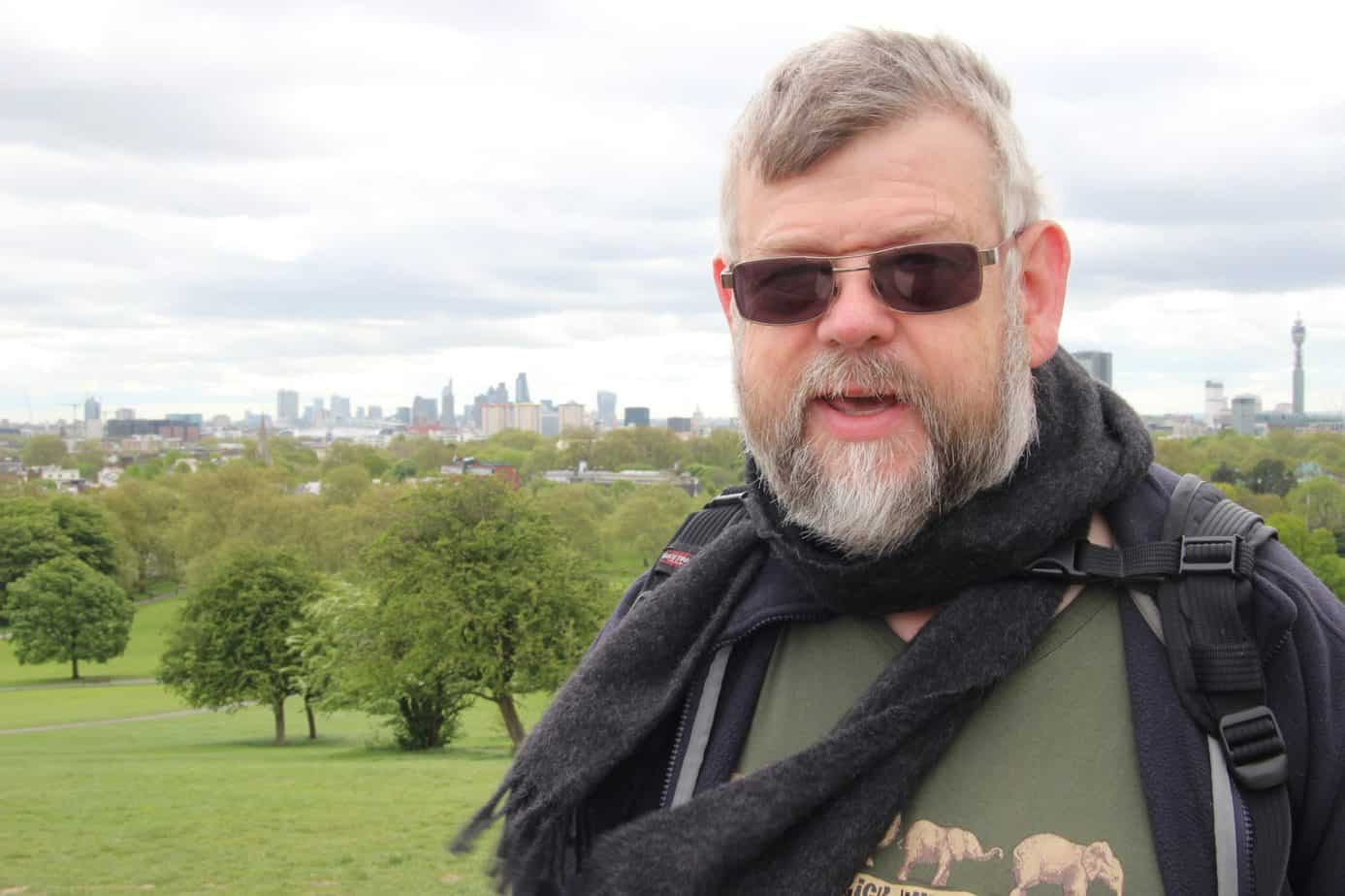 The Growth of Pleasure and Tea Gardens

For centuries people resident in London (mostly inside the old walls of the City) who wanted recreation would go out into the countryside, follow paths and roads – often up the valley of the River Fleet, or up towards the hills of Hampstead and Highgate – and visit taverns and pubs.   Unsurprisingly, the fierce competition for customers between tavern and pub owners led many to provide added attractions.  Gardens and bowling greens become commonplace, and some taverns also had musical and other facilities.

The first pleasure garden was probably Spring Gardens in Whitehall which dated back to 1610.  New Spring Gardens started south of the Thames in 1661, but commercial success came under new owners from the 1730s onwards when it was popularly known as the Vauxhall Pleasure Gardens.  its success of Vauxhall kicked off the growth of similar establishments throughout London.

The start of C17th London is also the time when spas become popular (for more see Taking the Cure elsewhere on this site) in places like Bath and, nearer London, Tunbridge Wells.  Owners who found springs, particularly in the Fleet and Westbourne valleys, opened pleasure gardens offering water which was claimed to have miraculous healing properties.  Pleasure gardens would also compete by offering various forms of entertainment, such as firework displays, tightrope walkers and other acrobatic performances. Balloon ascents also took place to attract crowds.

All the gardens would offer food and drink, but the introduction of tea-drinking in London in the C18th led to many gardens introducing tea and bun rooms to attract a wider audience.   Pleasure gardens also became known as tea gardens.

There were around 20 pleasure gardens in Camden (see map which shows their approximate dates of origin). Many of them only existed for a short duration; for example, the Royal Panarmonion Gardens opened and closed in 1830.

Bowling Green House opened in 1676 and was an early example of a pleasure garden in Camden. It was situated in fields behind the Foundling Museum, an area destined to become part of Bloomsbury.  The house was a tavern, with a garden and two bowling greens. It stood next to the Golden Boot, another tavern which also had a tea room and skittles alley. Now rebuilt and named The Boot, it survives as a pub in Cromer Street.   Bowling Greens were associated with apprentices and young people, and tended to be viewed as rather rowdy places.  Bowling Green house had disappeared by 1811.

St. Chad’s Well was another Camden pleasure garden, and an old drawing of the well shows a date stone of 1608 which might represent the finding of the well.  The tavern and pump room was located beside Gray’s Inn Road; the present day’s St. Chad’s Place goes through the middle of the original garden that went back to to Kings Cross Road.  In its heyday the garden was famous for tulips, and had a bun house . The well was particularly popular in the C18th, attracting as many as 900 people a day.  Visitors were charged 3d a go for the waters (‘ something between ink and Epsom salts with a dash of salt’), which were advertised as both a diuretic and purgative. Spare a thought for the boys of the Gordon House Academy in Kentish Town who were marched down to the Well once a week to take the waters so that they were kept fit and healthy!  St. Chad’s Well declined in favour, and was eventually lost to the Metropolitan Railway in 1860.

Another early pleasure garden was St. Pancras Wells, located close to St. Pancras Old Church on land which is now under the railway line going into St. Pancras.  It was built around a lost tavern originally called The Horns and first recorded in 1697.  Like most gardens, it included a long room, a room where musicians would play music while people strolled and socialised, and could be used for dancing in the evening.  St. Pancras Wells also had a large ‘plantation’, two pump rooms, a house of entertainment, a ladies walk and hall, two kitchen gardens,  outside booths for dining (and other assignations), and a ball and racquet  field.  St. Pancras Well lasted until around 1795.

Bagnigge Wells (see image at the top of the post) was perhaps the best known of the pleasure grounds associated with Camden. Today the site is in Islington, but was originally divided by the Tyburn River  – the eastern half of the site in St. Pancras, and the western half in St. Mary’s Islington.  Founded in 1759, it attracted members of the Royal Family, and became very fashionable. There was a temple in the garden that sold water from the two wells.  Bagnigge Wells also had a long room, a tea room, a bowling green, bandstands and a water driven organ in the gardens.  Pleasure gardens were curiously classless – if you could afford the entrance fee (6d), then you could gain entrance,  and this allowed a diverse range of people to meet while excluding the very poor.  Pleasure gardens were a favoured destination for romantic assignations – Bagnigge Wells even had a ‘dark walk’ designed for this purpose – and also attracted prostitution and pickpockets.    Bagnigge Wells lasted until the 1840s, although by then it was mainly a drinking establishment.  It is very well documented – many drawings of the site exist in the London Picture Archive.

Pleasure Gardens for the Wealthy

All the places mentioned so far were in easy range of Londoners.  But some destinations were further afoot, and more likely to be haunts of the wealthy.   Hampstead Wells (1698-1780) was more upmarket, and drew more wealthy people to build large mansions in the area.  Not far down the road, Belsize Park (1720-1745) included a large garden, many entertainments and a focus on gaming tables.

As transport improved, places like Kentish Town became a destination for Londoners. The Assembly House, a building that has been rebuilt many times, had a garden and was a popular destination; so were the nearby Bull and Gate and The Castle Tea rooms on the banks of the Fleet River.  One of the last Camden pleasure gardens recorded was  the short-lived Weston’s Retreat on Highgate Road. At night it offered its clients a 1,000 foot panorama, supposedly illuminated by 100,000 lanterns. Even the smaller pleasure gardens often thought big.  In the 1850s, the Chalk Farm pleasure gardens, associated with the Chalk Farm Tavern now occupied by the Lemonia restaurant in Primrose Hill, occupied a large area now covered with houses.  The gardens included a band stand and a sprung outside dancing floor that was said to accommodate 1,000 dancers at a time.

The Decline of Pleasure Gardens

As indoor entertainment became more widespread towards the end of the C19th, London’s pleasure gardens vanished. Their contemporary counterparts are probably the fun fairs which still exist in many of our seaside towns, and offer a range of entertainments.