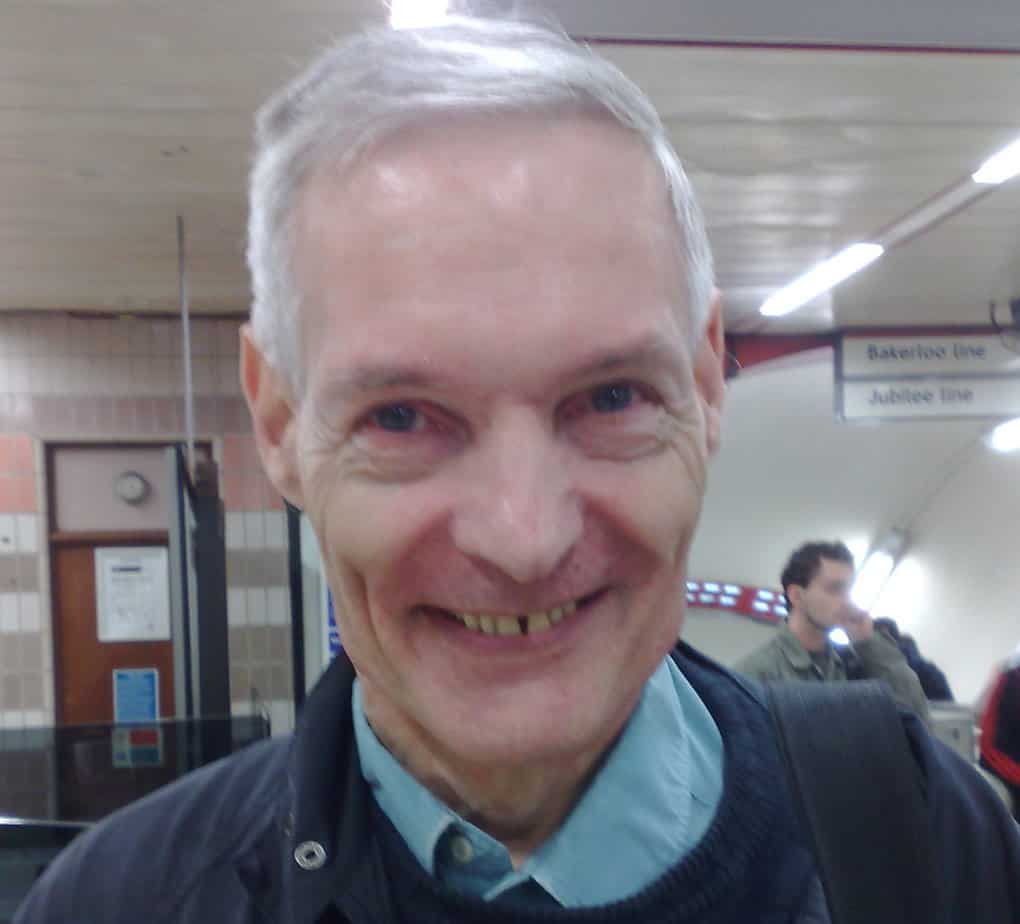 The Lady in the Van

The Lady in the Van, directed by Nicholas Hytner

For me, this film was largely very enjoyable. Artistically, it is quite subtle. For a start, there is the device of the ‘two Alan Bennetts’ (Alex Jennings) on the screen. This struck me as a bit irritating at first, but it is effective. It may be taken as an ironic reflection of a reviewer’s comment, passed on to Bennett by a neighbour, that he can’t make up his mind – though the reviewer means that positively. The seated Bennett remarks that writing is talking to oneself, and is naturally answered by the standing Bennett. A remark by the great poet W. B. Yeats also comes to mind: that out of the ‘quarrel with ourselves’ we make poetry. Here, it could also apply to prose writing.

It is certainly not easy for Bennett to decide whether to help Miss Shepherd (Maggie Smith), as the ‘Lady in the Van’ calls herself. In fact he becomes more of a carer for her than for his own mother.

In the portrayal of Miss S, Roman Catholicism is a major theme. An ex-nun, she is still very devout, indeed to excess. When her first van is towed away, there is a big black cross on the back window – not, however, a Christian symbol but simply an indication that the van is disused.

That cross looks like a visual joke, and Miss S’s religious zeal is later satirised quite extravagantly, which I found a bit silly. The scenes recalling her convent life are, however, rather moving. We see that her considerable musical talent was cruelly stifled by a Mother Superior: she tells Bennett that she can’t bear listening to music.

Manners form another theme – or, rather, the lack of manners. Miss S has no use for please or thank you. Yet she isn’t the only ill-mannered character: her social worker is very abrupt, Bennett’s neighbour Rufus (Roger Allam) is offhand and two-faced, and the housekeeper who lets Bennett into Miss S’s former convent is downright nasty. Gloucester Crescent, Camden Town, might look little better in these terms than Albert Square in ‘EastEnders’, though we needn’t take this seriously.

As stated in the opening credits, the story is mostly true. No doubt one needs to read Bennett’s book for background information. It would be interesting to know how much of her life Miss S related to him and also where her money came from: she was apparently able to run a car and drive over to see her brother in Broadstairs.

As Alan Bennett, both younger (in 1970) and older, Alex Jennings fits perfectly. Maggie Smith as Miss S is excellent as ever, though personally I was very conscious of watching her, not just Miss S. It was very clever to give cameo roles to actors from Bennett’s stage play and film ‘The History Boys’, notably Samuel Barnett, Stephen Campbell Moore, Dominic Cooper, James Corden, Jamie Parker and Russell Tovey. Frances De la Tour, from the same cast, has a slightly bigger role as Ursula Vaughan Williams. Full credit to Nicholas Hytner, who directed both ‘The History Boys’ and this film.

As a Cockney market trader on Inverness Street, Camden Town, James Corden almost steals the show. That scene adds to the film’s local colour, though Gloucester Crescent is the main setting.