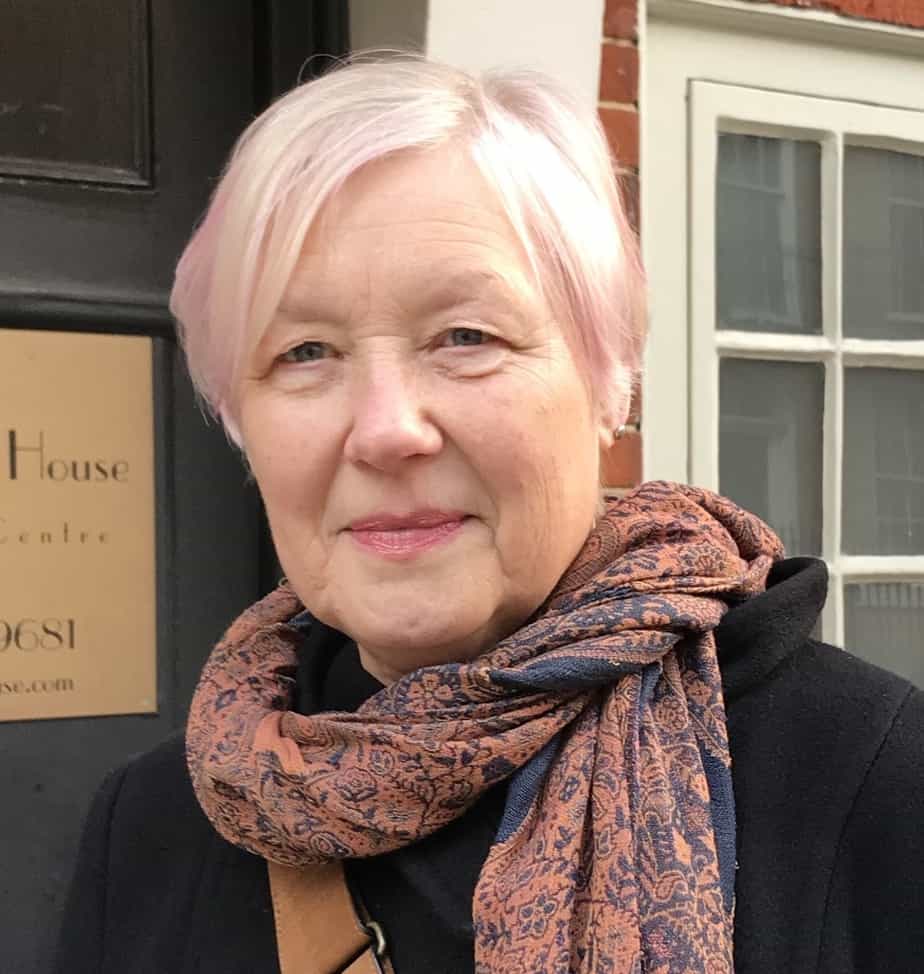 The Squares of Bloomsbury

How did the squares get developed?

London’s squares are unique to England, as opposed to Europe: they serve a greening purpose in the city between parks and gardens. Today they are either privately or local council-owned and maintained. This is not so different from medieval times when there were church and wealthy landowners with church-owned cloisters, orchards and grazing land and the private gardens of baronial London houses. The poorer classes used the common land enclosures for their archery practice, washing, drying, animal husbandry and waste disposal.

A major shift occurred during the Restoration (the replacement of King Charles II on the throne after the Cromwellian period) and after the Plague of 1665 and the Great Fire of London in 1666. The latter led to over 100,000 people being displaced from the City of London, many camping out on Hampstead Heath for two years. When they returned many moved to houses outside the City walls.

As John Summerson, a great architectural historian, has said, there were three principles at work after the fire that led to changes: aristocratic leads, speculative builders, and the desire to create complete developments as a whole piece, namely, merchant houses for rent, church, market, and narrow streets for servants and services behind.

The first of these was Bloomsbury Square or Southampton Square as it was originally called after the landowner, the Earl of Southampton, a royalist, who gained a building licence to construct the square south of Southampton House. What was original was his method of funding this — he granted a 99-year lease to his builder, James Burton, who built the houses around a largely gravelled square with paths across in a cruciform shape. The builder then leased the houses to tenants for the remaining period to recoup his costs, and the entire estate with the rents returned to the family 100 years later.

The Southamptons married into the Russell family within ten years (Dukes of Bedford) and so began the very lucrative Bedford-owned Bloomsbury estate, including the Squares of Russell, Bedford, Gordon, Tavistock, Woburn and  Torrington, dominated by the building firm of James Burton and Thomas Cubitt, although James Simm and his two sons developed Torrington and Woburn .

Change in style of squares

Why would the wealthy merchants who leased the houses round the squares want to seek Parliamentary Acts to start enclosing, protecting, and separating their squares? To protect them from the local working classes or ‘hoi polloi’ who were behaving ‘indecently’ in them!

At the same time in 1722 a gardener, Thomas Fairchild, wrote a book called the City Gardener including a section about Planting Squares, in  which he encouraged planting in the ‘Rural Manner’. ‘Rus in Urbe’, as it was termed, was basically the countryside in the city. The style was rows of trees with shrubs beneath round the edge for both physical protection from outsiders and visual protection for those taking a stroll inside, then groves of trees or shrubs in ovals or circles inside creating shady walks towards a central statue or fountain in the middle. The gardens would also have beds of ’fragrant flowers’ amongst the shrubbery.

This new planting approach had the added advantage of creating a pleasant rural aspect for the houses as well as an excellent secure place for the women and children to ‘perambulate’- or take a stroll! This was clearly a marketing opportunity.

Thomas Cubitt, when working on the Squares of Gordon and Tavistock in 1803, began the planting of the squares several years before the actual house building, as well as establishing a large nursery to grow those trees and shrubs in the land that the Quaker house opposite Euston Square now sits in.

The lock and key approach also meant that the Dukes of Bedford and their peers could require the residents to maintain the gardens, in return for their keys, so the Dukes were only responsible for large-scale repairs.

Who designed some of the squares in Camden?

Well I had heard of Capability Brown all right, but Humphry Repton?

Repton was the successor to Lancelot ‘Capability’ Brown. Lancelot’s habit of discussing the ‘capabilities of improvement of property’ earned his nickname apparently. He rejected the  formal geometric style of gardening- think Versailles with those knots of greenery and roses all clipped to perfection and laid out in matchey -matchey geometric circles, rectangles and squares, trees cut in shapes of animals  (topiary), stately avenues and walks, with canals, fountains and statues.

Capability favoured a more natural approach.  So too did Repton.

So who was Repton? Ah-ha the man who invented the term landscape gardening!

He coined ‘landscape gardening’ to express his approach of marrying the skills of the landscape painter with those of the practical gardener.

Repton had no real practical horticultural experience. He was trained by his parents as a merchant, but he did have drawing and sketching skills and was both a wit and a pleasure to have as a dinner party guest, and a good networker – he gained the patronage of both John Nash (who designed and had built Regent’s Park and Regent Street) and James Burton.

Repton also created a fabulous marketing tool for himself. To help clients visualise the way their gardens would look he created a series of ‘before and after’ drawings, which were hand-drawn, painted with watercolours specific to the client. Each drawing had a pull-out page for the ‘after.’ The whole ensemble was beautifully bound in red leather, so they became known as the Red Books. Many English houses still have a Red Book on the shelves of the library – whether the family ultimately employed Repton to carry out the work or not — so checkout the library shelves the next time you visit a National Trust property!

So which squares did he design and why?

Well, the biggest commission was Russell Square (designed and built by James Burton ), although his first London work was re-designing Bloomsbury Square.

Repton got the commissions  mainly because he had designed Woburn Abbey grounds for the 4th Earl of Bedford, and the Duke had great confidence in him.

Russell Square, the responsibility of Camden Council today, was restored with the additional help of archaeological investigation and archive photographs, to the original plans and are now listed as Grade II by Historic England.

Russell Square is my favourite London Square, as it’s the most generous in size and scale. It is a sensitive piece of landscaping, with the (Westmacott) statue of the Duke of Bedford on the edge of the square in a little apse, where it can be seen. He also cleverly creates a line of sight to the statue of Charles James Fox (the Duke’s friend), also by Westmacott, in Bloomsbury Square at the top of Bedford Place.

There are eight entrances to the gardens, two in each of the four corners.  There is a broad perimeter walk, encircling the gardens which are divided from the perimeter railing by shrubbery. Repton’s original path layout survives, with two bow-shaped paths crossing the garden from the corners and meeting at the centre. There are flower beds along the way.

Today there is a 1960s tea pavilion in the north-east quarter of the garden. For me there is nothing better than taking a leisurely stroll through one of these amazing squares and meeting a friend for a cup of tea. Next time you do so, remember not just the landowners and garden designers but also the petitioning of those who fought hard to protect these squares from developers and also the hard labour of all those actual gardeners/planters.