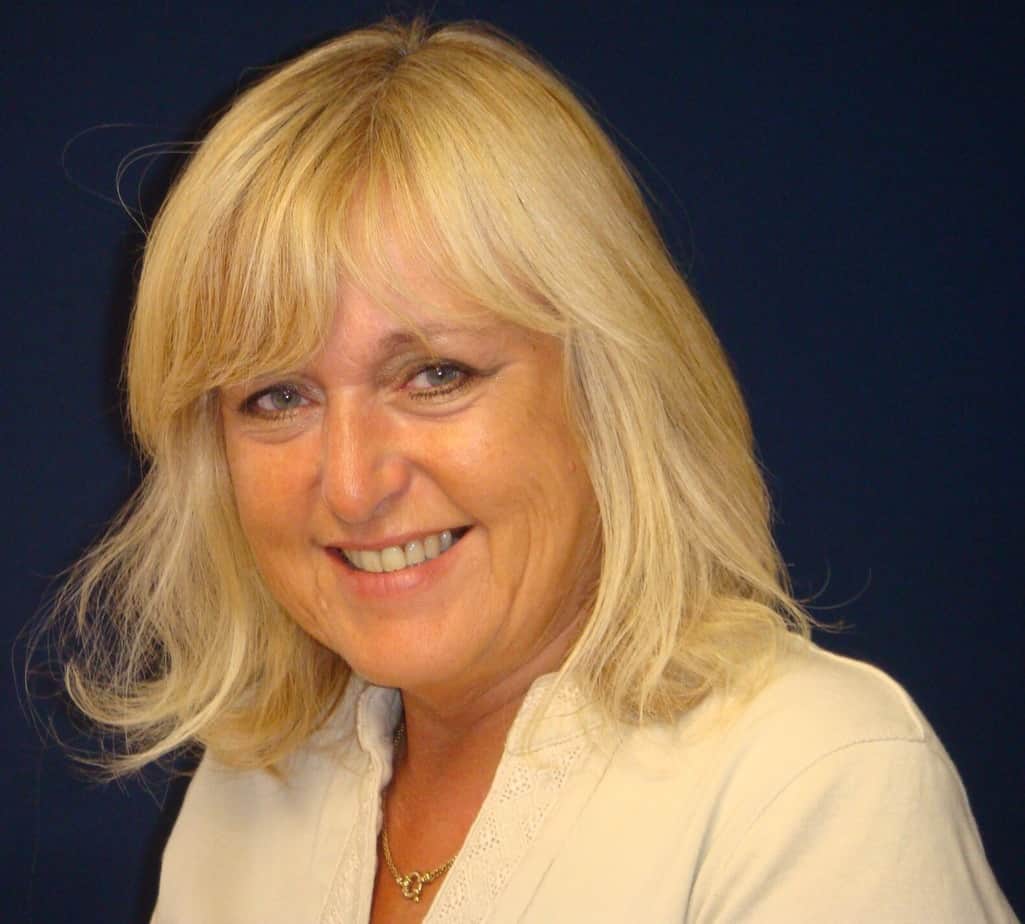 What could be a more appropriate subject for a Camden Guides blog post about ‘passengers’ but that internationally recognisable icon – the London bus!  Luckily, Camden is well-served by buses, with over 20 routes passing through it in one area or another.  It’s an even better subject when you delve into bus fandom and history to find out that one particular bus route in Camden, the number 24, has some very impressive ‘bus transport firsts’

The iconic London bus has long been the subject of songs, jokes and films.  Its also been documented, modelled, showcased, displayed, photographed, painted and also been painted on.  From its conception to present, it has undergone many changes – from horse-drawn to motor-driven ; from open to closed-roofed top decks; from single deckers to doubles with varying numbers of staircases; and from private operation through public ownership and back to private again.  The humble bus is still evolving today; making it hard to keep up with it all…..

Transport by bus, or ‘omnibus’ (meaning ‘for all’ in Latin) to give its correct name, is the oldest form of public transport in London and has been around since a Camden-born coachbuilder, George Shillibeer, came up with the idea of operating a commercial service in London along a regular route from Paddington to Bank.

One of the ‘omnibuses’ operated by George Shillibeer.  Wikimedia Commons.

Passengers didn’t have to book and could hail, board or alight at any point along the way.  He began with two ‘omnibuses’ capable of carrying around 20 passengers in 1829, each vehicle pulled by a team of three horses, and the passengers sat inside.  Straw was placed on the floor in winter to keep everyone warm on their journey.

The London General Omnibus Co (LGOC) played a significant part in the history of transport, and was the principal bus operator in London between 1855 and 1933.  For a short period between 1909 and 1912 it was also a prolific motor bus manufacturer, producing 30 buses a week, increasing to 60 after night-shift working for its four thousand employees was introduced.

Route 24 first started operating between Pimlico and Hampstead Heath under the London General Omnibus Company in 1911, more or less along the same route it travels today. This year it celebrated 110 years!  That means it is the longest serving unaltered route in London (to think this was one of the 100 quick questions we had to learn the answers to on the Camden Guide course, so I should have remembered it!)  Since then the route has been only subject to minor changes because of one-way systems, or emergencies. One of these changes brought a bus catastrophe, as you will read about later.  For over seventy years, until 1993, it operated chiefly out of Chalk Farm bus garage which once stood in Harmood Street, opposite the Stables Market buildings in Camden Town: see   https://www.ltmuseum.co.uk/collections/collections-online/photographs/item/1998-68878

A newish housing estate has taken its place, and all that remains is an obscure plaque memorial to bus workers who perished during WW1.

Today, Route 24 is a 24-hr service. Initially Route N24 (prefix N meaning ‘night’) came into being in 1999 and the prefix was dropped in 2004.  It is currently operated by Abellio London, under contract to Transport for London.

It seems Route 24 has been at the cutting edge of bus development.

In 1965 as bus design evolved, an experiment was set up to see which was preferable – traditional open platform rear-entry buses or new front entry with electric powered doors.  These were known as new Atlanteans and Route 24 was one of four routes used to trial the new style of bus. Ultimately, this paved the way for one-man operation buses and we said a sad farewell to bus conductors.

It was also the first London route to be privatised in 1988, with the tender awarded to a private company known for their coaches, Grey-Green.  Their recognisable original grey and green (their namesake), and later a newer green and white livery, brought non-red London buses on the scene for the first time.  Grey-Green were eventually sold to the Cowie Group and in 1998 rebranded as Arriva — a name we all associate with the London bus.

Further re-tendering saw the route awarded to London General in 2007 and then Metroline took over operation in 2012.

You can see a slideshow of the Number 24 bus in all its different guises here:  http://londonbusesbyadam.zenfolio.com/p475248707/slideshow#h9488e7

Route 24 also had the distinction of being selected to use a fleet of brand new environmentally-friendly hybrid Routemaster buses in 2013 (the new bus for London) which were introduced by the then Mayor for London, Boris Johnson.  The press release can be found here:  https://tfl.gov.uk/info-for/media/press-releases/2013/january/mayor-announces-first-bus-route-to-be-fully-served-by-iconic-new-bus-for-london-fleet

The route (see https://tfl.gov.uk/bus/route/24/ ) is just over seven miles in length and takes around 40 mins to just over an hour, depending on traffic and there’s a bus every 10 minutes or so.  From Leicester Square/Tottenham Court Road towards Hampstead Heath, it more or less follows the Northern Line (Edgware branch), making it easily interchangeable in case of heavy traffic or delays on the underground.  A clever piece of design and planning!

Number 24’s virtues as a bus route offering a cut-price sightseeing tour (without actually being a sightseeing bus) are frequently extolled on the internet.  It ranks in the top three, and has the advantage of offering a slightly different viewpoint to being on foot.  For example, if you are so inclined, from the upper deck windows you can actually peer over the hoardings at Euston (Hampstead Rd) and get a good look at how the HS2 work is progressing as well as catching a glimpse of some of Camden’s grand buildings, parks, squares, museums, churches and stations as the bus chugs past.  Not bad for a £1.50 fare, or free if you are lucky to have lived long enough to possess the concessionary Oyster or travel card.

Number 24 bus in the news

Earlier I mentioned the minor changes in the route, and in 2012 one such road diversion came about as a result of a major fire in Camden Market.  Buses were rerouted along Prince of Wales Road, where they had to negotiate a lowish arch bridge near Kentish Town West Station.  Unfortunately the driver did not heed the warning to pass under the highest point and the bus hit the bridge causing serious damage to the roof and injury to six passengers.  The incident and photo made the Evening Standard: https://www.standard.co.uk/hp/front/bus-on-diversion-from-blaze-site-hits-bridge-6654706.html

In the photo you can clearly see a line indicating the passing point for high vehicles.  Presumably the driver didn’t….

If you fancy a bird’s eye (top level, front seat) view of some of the splendours that Camden has to offer, hop on a number 24 bus, sit back and enjoy the ride.  Don’t forget your *face covering.

If that’s not your thing, then you can travel the route virtually:  https://neilmossey.blogspot.com/2020/07/24-bus-hampstead-heath-to-tottenham.html

Credit for this hour-long production with narration and timings list goes to Neil Mossey, a long-time Camden resident and his retired black taxi driver dad.

A History of Camden – John Richardson

Image at top of page is ‘New bus for London’ at turnaround in Hampstead Heath, (c) Tom Page, CC BY-SA 2.0