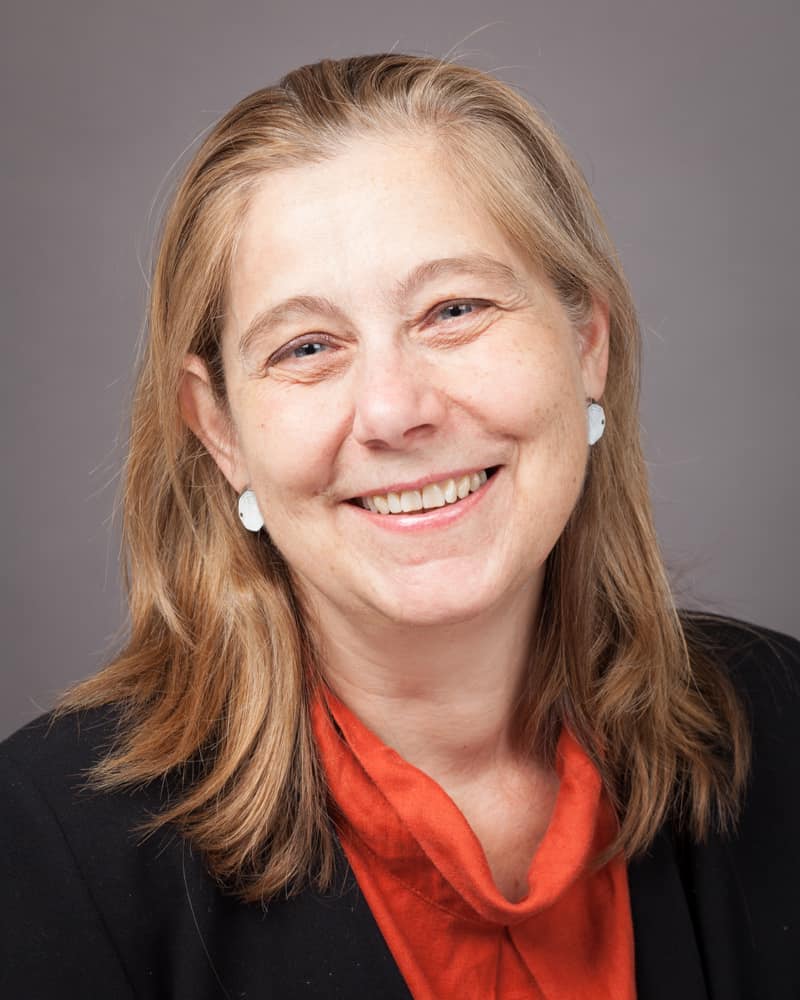 New squares and parks in Camden

The recent blogs on the Camden Guides website have been about squares, often the favourite of the author of the blog.  Well, I am being greedy as I am talking about two squares and two parks!  They are however connected, and flow one to the other, and it is space in which, when I go there, I just think what a great job the developers have done here.

There have been several regeneration projects in London over the last few decades and in Camden the largest of these has been the development in and around King’s Cross. This involved sympathetically refurbishing the stations of St Pancras and King’s Cross, and the majestic Midland Grand Hotel by George Gilbert Scott, turning derelict industrial buildings, the tram sheds and granary warehouses into a state of the art educational building and new home for the College of Central Saint Martins, part of University of the Arts London. In addition, the former Coal Drops Yard has been redeveloped to provide new shops and restaurants. But into all this mix has been the creation of some fantastic new modern and open spaces and parks to give vibrancy to the area.

Camden has had two new squares, modern in feel — Granary Square and Lewis Cubitt Square — and two new small parks, Gasholder Park and Lewis Cubitt Park; but, whilst modern, they are inspired by the tradition of many of the London squares, space for people to relax and, more importantly, providing lungs for London.

Who was Lewis Cubitt?

Lewis was one of three brothers who between them were architects, designers, builders and politicians and whose footprint can be seen in many areas of London; and it is thanks to Lewis that we have King’s Cross Station, the Great Northern Hotel and Granary Buildings.  A blue plaque on the station honours him.

He was born in London in 1799 and apprenticed to his older brother Thomas in 1815.  Together they developed parts of Belgravia – with many of the designs by Lewis and the construction by Thomas. He remained in partnership with his brother but in 1841 set up his own business with offices located at 77 Great Russell Street.  He gained the reputation for his designs of railway buildings and was responsible for rebuilding London Bridge Station and, of course, King’s Cross. So, in the heart of his creation, he is honoured with these two open spaces – a park and a square.

Lewis Cubitt Square was designed by Laurie Olin, an American landscaper who also designed Bryant’s Square in New York. His hallmark is water features, jets of water. In this square there are 55 jets which fall into a shallow pool set within the pavement. It creates a tunnel of water and on a hot day an encouragement for children to splash and play, and maybe not just children! It is illuminated at night with white light which highlights the water drops. There is seating at the edge.  Believe it or not, but there is space within the square for 2000 people.  The space has also been designed to be used – to hold events and markets. There are also periodically displays of artwork such as “700 Reflectors: The Face” – 250 covers of the magazine on display October 2018-January 2019, and “Palm Temple” made from glass by Luke Jerram, on display in 2020.

The current display is of illustrations, poems and words from a book by Oliver Jeffers called “Here We are: Notes for Living on Planet Earth” with wise words from school-children who attend King’s Cross Academy in Wollstonecraft Street: “This display here is a gift from King’s Cross Academy to you the community.  A gift that maybe encourages you to reflect on what you would want to celebrate and share about this amazing planet.”

As you cross through the square you come to the Lewis Cubitt Park designed by Townsend Landscape Architects with inspiration from the 18th century London garden squares. It has an undulating lawn which has experienced a lot of use since opening.  There are 58 trees planted within the space, including an avenue of London plane trees, together with oak, cherry, and acers trees to name but a few.  In the early days of the park opening there was even a temporary natural open air swimming pool – sadly closed in 2016, much to the lament of those who used it.

The other new square is Granary Square, located in front of the new University of Arts London – Central St Martins College at the top of Kings Boulevard. It was once under water, being the canal basin where the barges unloaded their cargo.  These basins have been filled in – however, the four banks of fountains/water jets outline where these once were, and when the 1000 jets are on they fill the area with sound. The fountains have choreographed displays and at night the display is illuminated.

The square extends to the canal with a series of steps which are carpeted in green during the summer months and is a lovely place to chill out for a while.

Part of the ethos and plan is for the space to have continuous and rotating art displays -The Outside Art Project – and it turns King’s Cross into one of the largest outdoor galleries, all free. It is intended to run for most of the year.

Currently there is a photography display called ‘The Silk Road’.   There are 160 photographs set out on 24 benches and the display is running until 16th June 2021.  It is by Christopher Wilton-Steer who travelled the overland route from King’s Cross to Beijing.

And if you do not fancy either of the squares or Lewis Cubitt Park – how about the Gasholder Park?  Located a bit further along the canal path from Granary Square, this small park is made from what was part of the St Pancras Gas Works on the other side of the canal. These gasworks were built in the 1850s and finally decommissioned in 2000.  The gasholders, once known as the Siamese Triplets as they were all interlocked, have been transformed into apartments. The largest of the cast-iron gasholders, known simply as Number 8, stands 25 metres high and 35 metres in diameter with 16 hollow cylindrical cast-iron columns which are held together at two levels with lattice girders. It was painstakingly dismantled and reassembled with layers of paint removed and restored to what is now the Gasholder Park. Set inside the gasholder is a central lawn with planting and benches set all round.  Another place in which to chill out.

So, if you are in the area or waiting to catch a train and have an hour or so to spare, check out the open spaces and squares and while away the time. The regeneration and redevelopment of King’s Cross is a wonderful illustration of how to blend the industrial past with the contemporary and has created some wonderful open spaces which no doubt in 100 years will be regarded as fondly as many of the older squares in Camden.

The fountains are currently switched off owing the pandemic, but fingers crossed that in the next few weeks they will once again flow and the sound of children and adults will be heard as these modern squares are able to be genuinely enjoyed to the full once again.