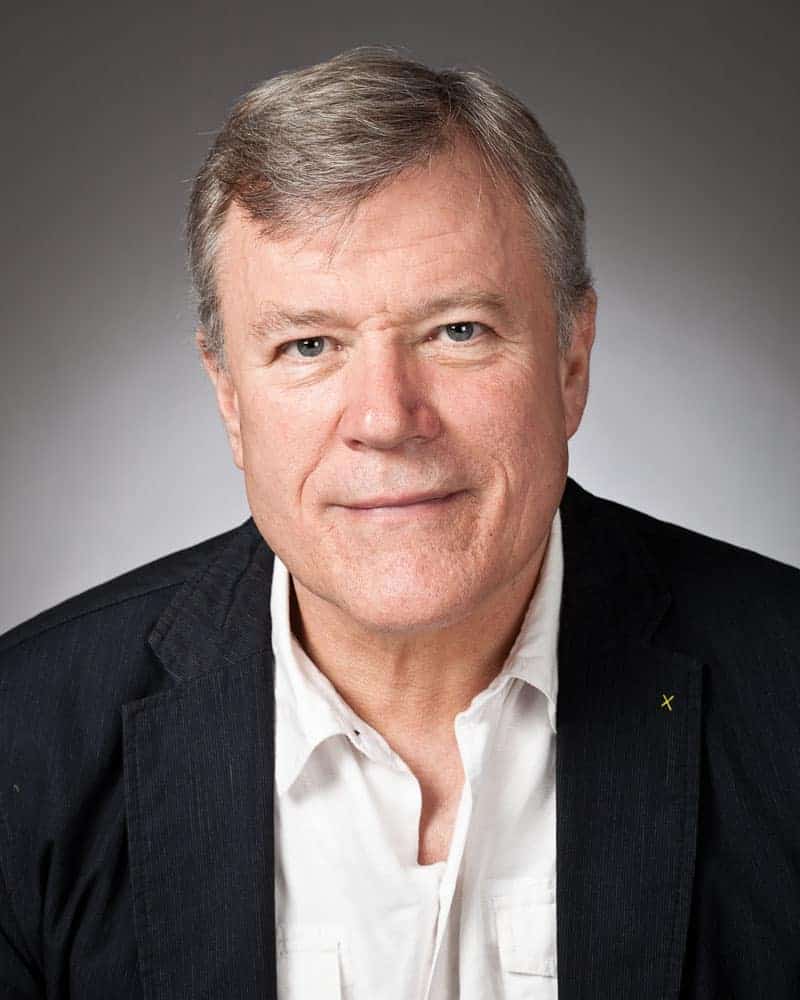 This year Camden Guides decided to venture out of the bounds of the city for their summer excursion.   Our choice fell on Brookwood, the largest cemetery in Britain and a place of great variety.  The Camden connection is that Brookwood has been chosen as the final resting place of the thousands of bodies exhumed from the St James’s burial ground at the back of Euston Station to make way for the new HS2 railway lines.  In order to simulate the experience of travelling on the London Necropolis Railway we decided to take the train from Waterloo so that is the justification for including this account of our trip in the current series of blogs on the theme of Transport.

This is the building where the final journey began for the funeral parties travelling out from the metropolis to the necropolis.  It is now an office on Westminster Bridge Road but until 1941, when bombs damaged the tracks leading to Brookwood forcing the necropolis railway to close, the large opening you see here was where the hearses would enter to deliver the cadavers on to the waiting funeral trains.  Conforming with Victorian social norms there were three classes of passenger carriages as well as hearse carriages, also with separate classes.  For one funeral in 1891 there were 5000 mourners, including the young Mohandas Gandhi (not yet known as the Mahatma), then a law student, who turned out to mourn the passing of the Liberal MP and early advocate of Indian independence Charles Bradlaugh.   Altogether between 1854 and 1941 more than 200,000 bodies were transported to Brookwood by rail.

Brookwood Cemetery is a cemetery of great diversity, reflecting a wide snapshot of the modern population of Britain.  At its inception in 1854 it was divided into a Non-Conformist northern half and an Anglican side on the south, but today many different faith communities and nations are commemorated here – literally from A to Z, from American and Ahmadiyya to Zoroastrian.  We passed beautifully tended memorials to Latvians, Serbians, Italians, Swedes, Turks, Iranians, Ismailis as well as the Bagh e Zehra (meaning garden of flowers), an Islamic burial ground established in 1984.  I’m sure there are more that I have not listed here.

This is the impressive monument to Sir Dorabji Tata, chairman of the eponymous steel empire and of the great Taj Hotel in Mumbai.  He was one of the wealthiest men in the world and was knighted by Edward VII for his philanthropy and service to India.  He was a member of the Mumbai Parsee community, also known as Zoroastrians, who are descended from the Persians who fled Iran at the time of its conversion to Islam in the seventh century, CE.  Notice the distinctly Persian-looking royal figures guarding each side of the door and the vulture in the pediment.  Parsees traditionally leave their dead on raised platforms to be consumed by vultures.  Clearly this is not an option in this part of the world.

The funeral trains ran on the main SW trains route as far as Brookwood station and then shunted on to a branch line which carried on along a fine avenue planted with towering American Redwoods to its final destination at the Anglican chapel which is now the site of an Orthodox Brotherhood of monks dedicated to the memory of the Saxon martyr king Edward, murdered at the command of his stepmother Aelfryth at Corfe Castle in Dorset.

A small group of about six Orthodox monks live in the building at the back of this photo, which is the old station. They lead lives of quiet prayer and devotion.  We were privileged to be shown the chapel by one of their number, the venerable Father Nichon. It is ablaze with countless gilded ikons and has a casket with the bones of the young Edward (see photograph at end).  Some of the visitors to his grave were cured miraculously and before long Edward was canonised and his burial site became a place of pilgrimage.  At the Reformation his remains were hidden away and only rediscovered in 1931.  An osteologist declared the wounds on the bones to be consistent with injuries the adolescent Edward might have suffered at his killing. Here is a fine image of the boy king who was replaced by his stepbrother Ethelred.

At the far end of cemetery there is an important Military Cemetery for troops from the Commonwealth and alongside it a dignified and imposing American Memorial.  These both contain rank upon rank of gleaming white headstones to the countless dead of the two great wars of the Twentieth Century including many unknown soldiers. The Commonwealth cemetery also contains headstones to troops from six different European countries that fought in World War Two alongside our troops against the Nazi peril.  These fine memorials were designed to last in perpetuity to honour the courage and sacrifice of the those who died in war and they are impeccably maintained.

Many of the headstones of the graves elsewhere in Brookwood do not shy away from words of grief and loss.  There is a fine selection of weeping angels and many touching inscriptions expressing tender love to read as you walk through the still and silent grounds of this enormous city of the dead.  They are in sharp contrast to the military uniformity of these war graves.   They are intended to inspire awe at the massive endeavour to save freedom that the great wars of the last century represented.

One can only imagine the powerful emotions experienced by passengers on the funeral trains as they travelled slowly down towards the end of the track along the massive avenue of high Giant Redwood Sequoias planted along either side of the line.  They flourish in the sandy and well-drained soils of Surrey along with the many cedars and the purple heather that looked particularly fine on the misty, humid day in July that we visited.

Brookwood can be visited very easily from London by rail.  There are frequent trains on the busy mainline from Waterloo and the journey only takes 40 minutes.  The station is right next to the cemetery.  If finding the resting places of the famous is something that enthuses you then there are many notable individuals buried here.  Recent illustrious souls include Dame Zaha Hadid, the great architect, and Boris Berezovsky, the Russian oligarch.  Also resting here are Dennis Wheatley, the occultist, and John Singer Sargent, the distinguished American society portraitist, as well as William de Morgan, the finest ceramicist of Victorian England and his wife Evelyn, a pre-Raphaelite sister.   However, perhaps the strongest feeling one gets from visiting this extraordinary site is that it is a resting place for our diverse and mixed society with the well-tended monuments of so many different communities side by side.

Camden Guides can show you some of the most famous burial grounds of North London at St Pancras, Highgate and Hampstead.

Featured image at top of page is of the group visiting the cemetery, (c) Chris Burton, 2021